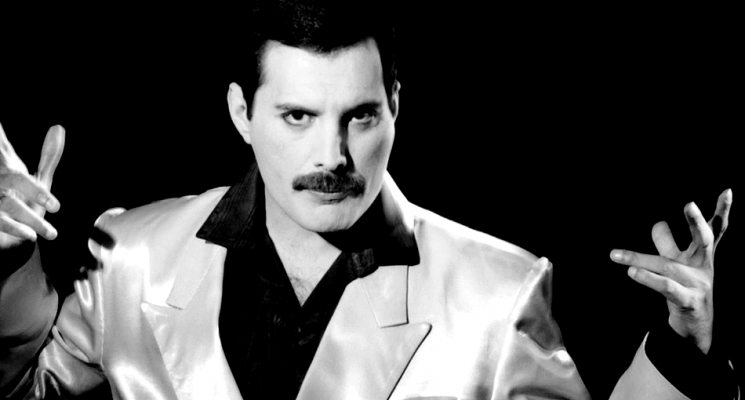 Killer Talent or Show must go on

The life of a world famous person is always under the microscope. There is no way back even if you suddenly want it. You will not be able to make a creative reincarnation in a mere mortal, coming to a date on the subway or an old car, hiding your status. Most likely, even if you dress in the homeless. ✨

Few imagine how it feels when you have all that you want and know that everything in you is loved by everyone: talent, charisma, humor, sexual temperament, opportunities, money, generosity, soul-warming fact of personal acquaintance and sharing a photo in a well-known publication and so on ____________________________. They love it all at once or selectively from the list. All this, but not you. ✨

Fans (and there are millions of them and it would be possible to start being happy) love their idea of ​​an idol. Fictional image.✨

By the way, most people in general love not the person as he is, but their desired image in their head. Just being famous this is felt more strongly.

It is easier for a mere mortal to hide from yourself the recognition of this fact: there is a large space for illusions. Convincing evidence will be found in its flatness.✨

At the top of the mountain there is no chance to hide. Awareness of this, mixed with world-wide fame and subtle spiritual organization (inner world) can become so unbearable that a person, in order to keep from going crazy, begins to search for another reality in different ways: cracks, supernovae sensations and emotions in order to close with all this something that cannot be closed.✨

Someone at this point would have started a conversation about spirituality (the ubiquitous critics will not forget about it already) and the fact that one should pay attention to this. However not always when erecting reliable internal support it will be possible to predict what unforeseen forces may come to harm you. 🌊

Criticize with a great desire can be anyone. But it is always interesting for me to look at how the critic will do the same thing that this one about whom he is talking. ✨

Any critic of the past, present and future should go the same way of a person whose name was ફારુખ બલસારા and who was born in the village with the same difficult name to pronounce. A man who started from nothing, enduring tart jokes about nationality, appearance and his ambitions. No one believed in him except himself. Whose ideas were implementing against all standards in music, across the experience of show business professionals, bringing phenomenal success, at the peak of which turned out to be a fatal abyss, in which he flew not down, but up. ✨

PS It’s amazing what kind of a person he was, leaving such a trail of creation and his presence in the lives of so distant and alien people to him. In my childhood there was a lot of different music at home, mostly The Beatles, Whitney Houston, ABBA and Queen. I liked the last in this list the most. I could not understand why. I still don’t like any rock music other than Queen. 🎧🥁🎤🎼It was thanks to Freddie Mercury that my passion for English began. “Why it happens that the person is singing the songs on the language that I don’t understand?”, I was thinking at the age of 4-5. «I must do something about it» ✨ 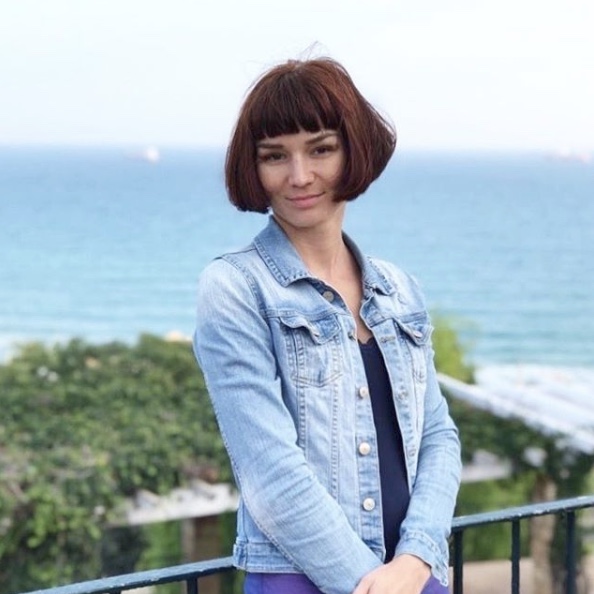 Why my life and profession are connected with Seychelles? Part 1