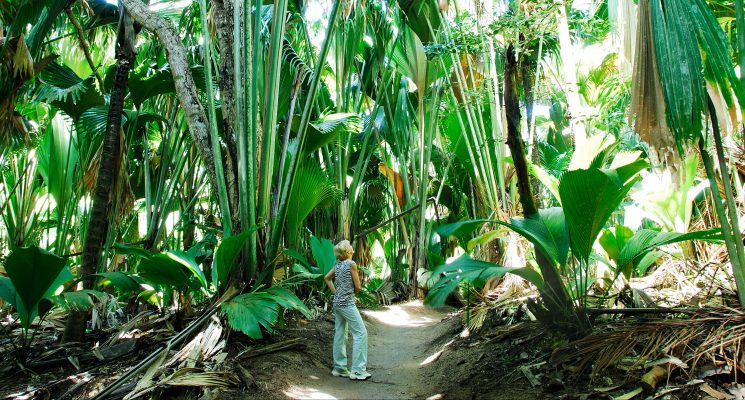 Institution of family in different times

The institution of family has changed through its own Maslow’s heirarchy, spiral dynamics and the evolution of debt.

10 thousand years BC: People in the cave are united in a couple or a polygamous community in order to survive everyday, mundane challenges and save themselves from the saber-toothed tiger.

Middle Ages: Marriage is a union at the caste level for the continuation of the clan and the distribution of wealth between the clans.

Enlightenment and the Renaissance: Occasionally, a marriage of love flies, but more often is still driven by the same class distribution of wealth and status.

18th-19th century: If they were lucky, noble couples might have married someone with compatible interests, education and culture. To the peasants, common traditions and folklore guide them to speak the same language, grow grain and have children.

20th century: People get married for a residence permit, or to please their parents, or to sleep in the same bed at last. They marry to have children, sincerely believing that this is the purpose of the family. They might even marry to raise their status, say, to improve their chances in a diplomatic post.

In the 21st century, however, pairs-guides appear to unite people at the level of meaning (sense, spirit, raison d’etre).

Now, a marriage can be entered into not just by two people, but by two systems, two foundations, two truth.