The magic of marketing accessible to everyone

Nowadays, so many materials and heated discussions of different connotations are dedicated to questions like:

how to increase business profitability index,

how to sell more,

how to attract customers,

how to analyze sales funnels and customize their channels,

how to master neuromarketing in a month,

how to delegate authority,

how to motivate staff,

how to optimize risks,

how all of this will be affected by oil prices and TV news,

where to go and do a bit of studying in order to become a business whale (being a shark doesn’t have enough gravitas), and so on and so forth. 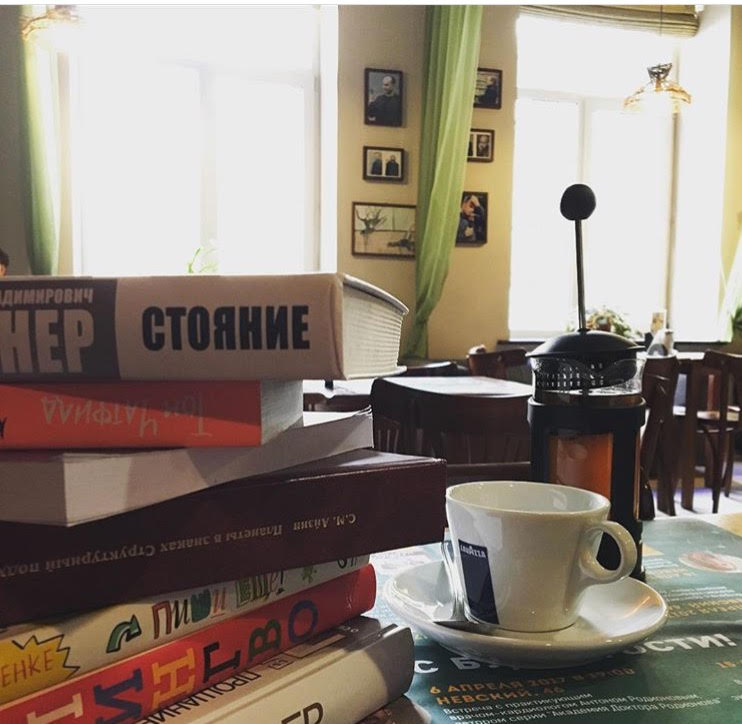 Many of us start our days by going over the reading materials on similar topics and end our evenings doing the same thing, which results in poor sleep quality.

The information field is oversaturated so much so that many people lose sight of what this is all about.

Subconsciously, each of us knows the answer to that question. It quietly lies on the surface, automatically dismissing about 80% of all the unnecessary actions. It is important to remind oneself as often as possible: “I am a potential client in my own right. Everything they are trying to sell me on is aplenty at every turn. So what do I want? And will I be willing to buy something that I or one of my managers has for sale?”

There are three equally important characters in this discussion:

Ten years of working daily with demanding clients who come primarily from the Seychelles real estate industry and later with tourists, helped me put together some ideas and rules of the game that we would like to share with you.

Let’s look at a few of them.

In my line of work it is often the case that following recommendations of tourists who go for moderately-priced recreation options in the Seychelles (hotel accommodation for two as small as 60 – 110 euros per night), directors of companies where those tourists work show up as well. 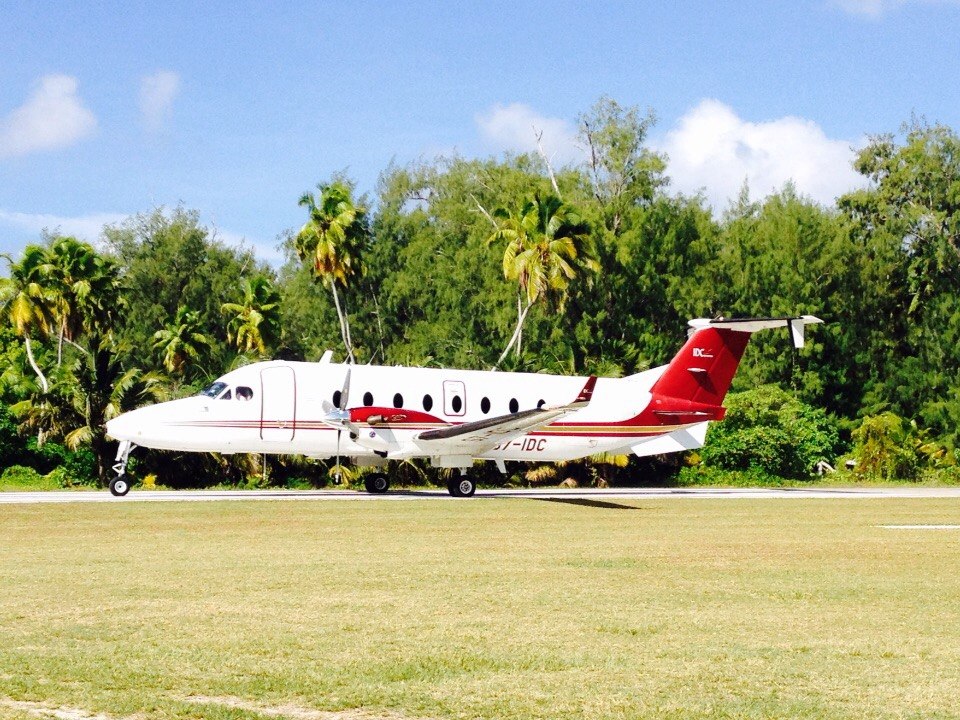 The collapse of the ruble value in late 2014 forced many of our clients to get on a new path and adjust to new realities over the next year. But without detracting from the vacation quality! So what if this time there won’t be an Olympic-size swimming pool in the hotel, but in a small chalet complex with an authentic restaurant a local chef will prepare a fish following his own original recipe that will be at least as delicious as the one served at the Michelin-starred restaurant. And 7 times as cheap.

Everyone who approaches the company is considered a VIP. We never know what will happen down the road as a result of working with a new client.

In our opinion, it is essential to work with an eye on a client, not on a hotel. It is important to not only learn everything there’s to know about 170 hotels in the Seychelles (and, by way of analogy, substitute it with any other resort or country), large and small, 5* and 2*, but also to cross-reference that knowledge with what the traveler wants.

It could be that in the first two years after the grand opening a hotel had been demonstrating a level of not even 5, but 7 stars. An employee of a travel company who inspected the facility couldn’t stop raving about the hotel for a very long time. But sometime down the road, after there was change in the management company mud started to appear on the carpets of those luxurious villas, some outlets weren’t working, umbrellas disappeared from the holders near the villas’ entrances, clients had to wait at least 15 minutes for a buggy instead of the usual 3-5. Under no circumstances can a manager send a client to such a hotel, even if said hotel offers a bonus in the form of a week-long free stay with a full board provided that X number of nights is sold.

Who wants to deal with an outraged client who paid 800 euros per night and got to see a dirty carpet? I’m pretty sure that this client will be lost to us completely and thoroughly. But wait there’s more. Would you like to be in his place? Especially in the company of his girlfriend who can easily drive him up the wall for choosing such a place. Or, if she turns out to be a smart and balanced person, she’ll just pretend that she hasn’t noticed anything. But this is philosophy and pure happenstance. 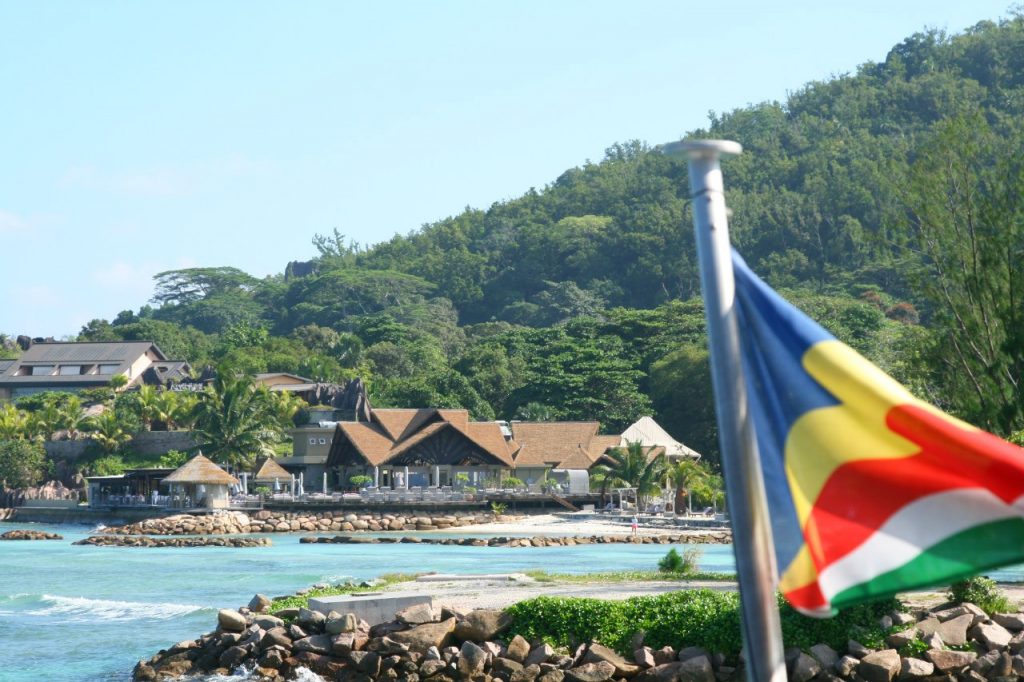 We all like to watch the performances of the Olympic champions and smile when they win medals. But we hate to think about what’s not usually shown on TV and isn’t posted on social media. Injuries, bruises, tears, and cabinets full of pills.

A similar situation exists in business. Prior to achieving great success, people have to overcome enormous difficulties of different nature.

For someone whose brain works 24/7, who is responsible for his business, as well as dozens or hundreds of employees, time is very valuable. It would be nice to not have any regrets during this vacation. It is important to understand the client’s problems and the reasons behind his frustration. The next point follows from here.

Unexpectedly good results were shown by people with no work experience in tourism. It’s much easier to train them to abide by the standards we ourselves set.

If customers believe that in an 11-day cruise daytime program on internal islands 2 days could be planned more conveniently, it must be communicated to the organizer. Find out what can be done in order to improve that program. 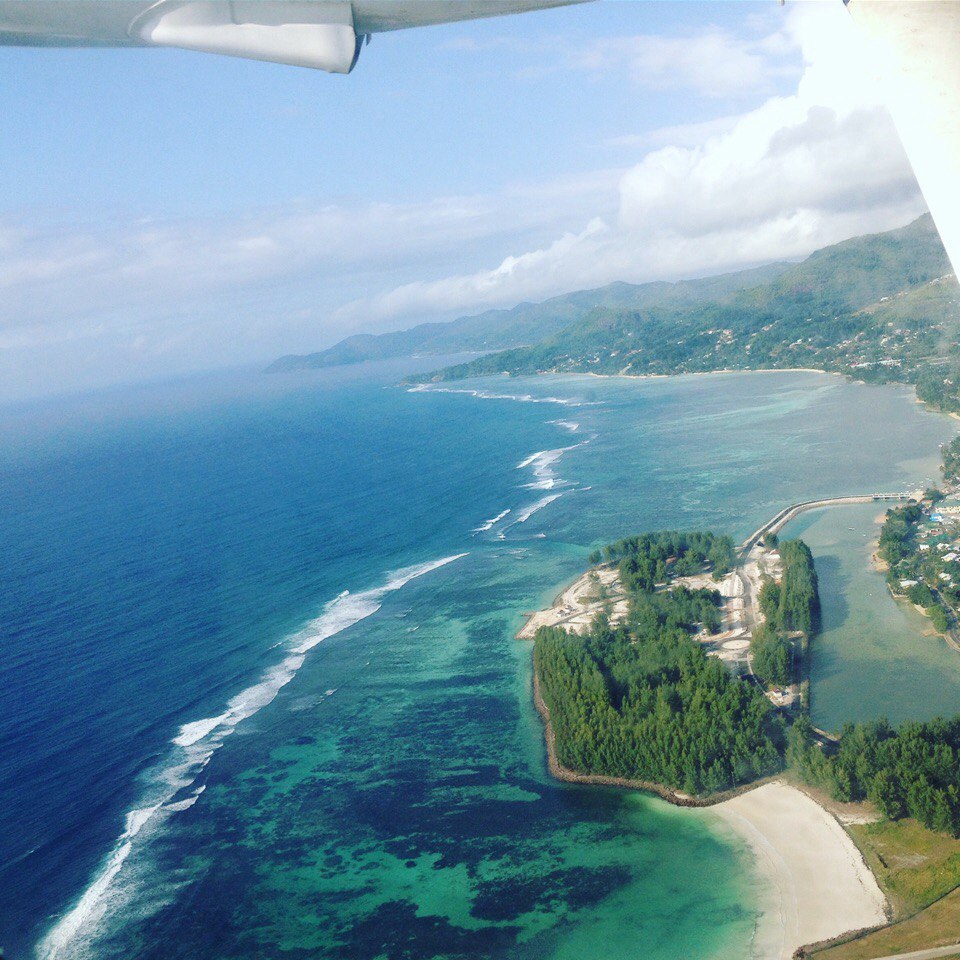 What does it take to snuff out an interest in a tourist destination? Ignoring the contact audience will do the trick. For instance, put a plane crew in a hotel that has been poorly inspected by an incompetent airline employee. Such a hotel may very well have an unbathable beach, a location that is far from everything, and poor service. But (and for this reason!) suspiciously low rates on group accommodations.

In this case, the mistake was made, firstly, by an airline management. Secondly, by the receiving party if it was involved in organizing accommodation for the crew. And, thirdly, by the hotel management.

Any airline company is committed to driving up passenger traffic, especially if destination is new and the first flights are being sent there. Pilots and flight attendants are agents of influence, who come in contact with a large number of people. Passengers of the first and business classes communicate with the crew more often than others, not missing out on the opportunity to take a picture as a memento. Ask them which of the 180 visited countries made a huge impression and why? Where would they advise to fly someone who has already seen so much?

What happens if the whole crew soars into the sky on the way back with nothing but disappointment towards the new country, seeing that even on the night before the flight they had to wait 20 minutes for the tea in the hotel’s restaurant? The drink must have been delivered from Sri Lanka. To add fuel to the fire, the beach was covered in seaweed that season. The pool was dirty. After the renovation this 4* hotel had a chance to become a 5* hotel, but after the change in management it plummeted to 2*. And this was not taken into account, left to chance.

And it’s good if this crew will meet a man on the beach who is crazy about the Seychelles, who will show them photos, tell which routes to arrange, explain which islands and hotels should be chosen in what season based on the condition of the beach, and will give pointers on how to minimize costs. Will tell them which hotel will be 5 times better for the same money. The pilots’ Instagram posts about the Seychelles will be completely different. 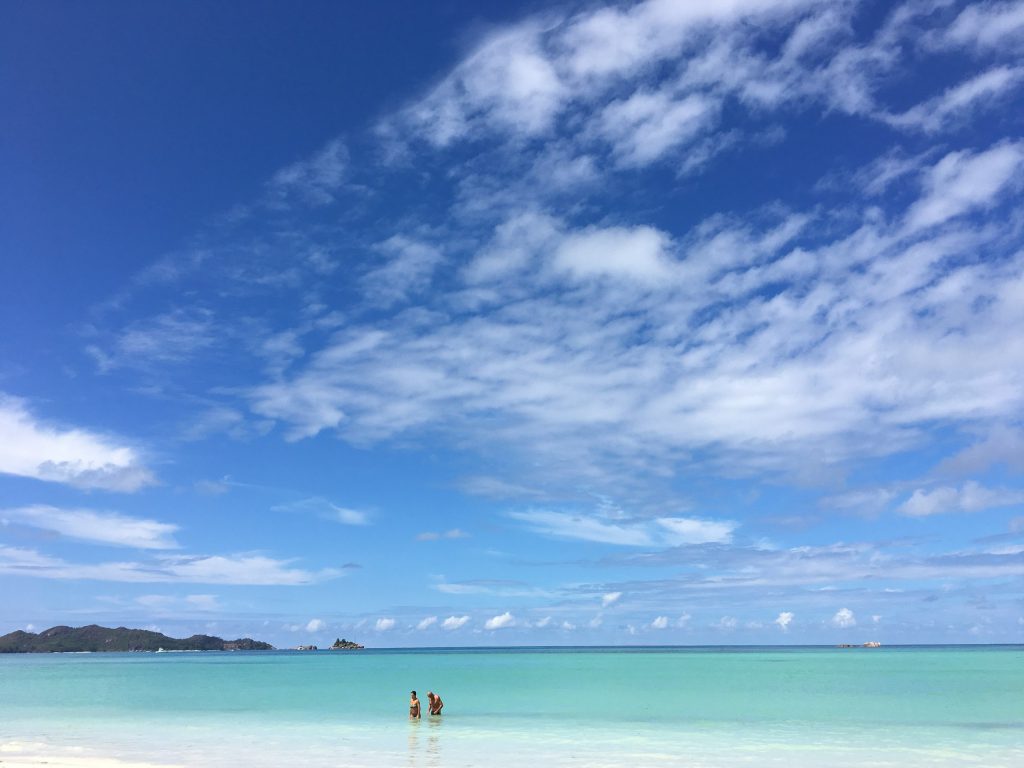 One could go into great detail when discussing this topic, but within the framework of this piece it is enough to just remember that each of us is a client who expects a reverential VIP treatment.

So, when you succeed in making a client experience genuine benevolence and impeccable service, being right on the money about his “wants” and leading him away from his “fears”, business magic will happen. The company’s phone number will be passed to all the friends, colleagues and relatives. And that’s what I sincerely wish all of you!

Armor for the soul