It took me a while to sort out this topic and as a result I arrived at my own conclusions and built my own personal relationship with time management.

Whether it’s the way my mind works, or it has something to do with my character, or maybe it’s something else entirely – I have no idea, but all normal people keep to-do lists, make plans and schedules. And they abide by them or at the very least stick to them. I too plan ahead, but usually these are just long-term goals.

As far as to-do lists are concerned, I started to notice that the more I wrote them, the less I was able to accomplish and vice versa: the less I wrote, the more progress I made. It goes without saying that I’m not talking about the most urgent, important and crucial things in an everyday process.

Rather, it refers to everything else that should improve efficiency and quality of life. But the thing is, soon there comes a time when it starts to piss you off that you can’t get anything done, that you are always in a hurry and look at the clock, that at the end of the day your life revolves around fulfilling some plans for no good reason and beneficial to God knows whom, maybe to some other people. Does the Pareto principle (the 80/20 rule) ring any bells?

Some of my hugely successful acquaintances say that when they were going through the process of establishing their business, they didn’t get much sleep. And later it turned out that two thirds of what they did at that time was utter rubbish and they would have been better off sleeping. Now we just have to figure out which 20% of the actions produce 80% of the results. I wish more books on time management were about that. You never know, their sales might actually go up.

When we pay too much attention to the small stuff, it’s easy to lose track of what’s really important; your creative spirit and understanding of what this is all about are slipping away. And all you are left with is a sense of frustration that once again there is no time to drink your coffee in peace. For the record, you only live once.

When we have spare time to focus on ourselves and internalize, it becomes obvious that in the long run there’s plenty of time for everything that we set our minds on; we are capable of everything; the sky is the limit. (But only after you enjoy a cup or a glass of something)*

* All of the above mentioned can only be applied to people with a pro-active attitude, desperately trying to manage everything and scratching their heads over what other time management course they should sign up for in order to kick themselves out of bed at 6 am. You need to wake up after your energy awakens, not before. 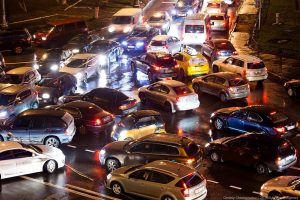 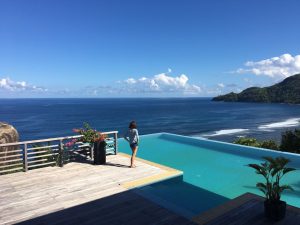 Lack of happiness and unhappiness – is not the same thing